Windows 11 features, specs, and all you need to know about it 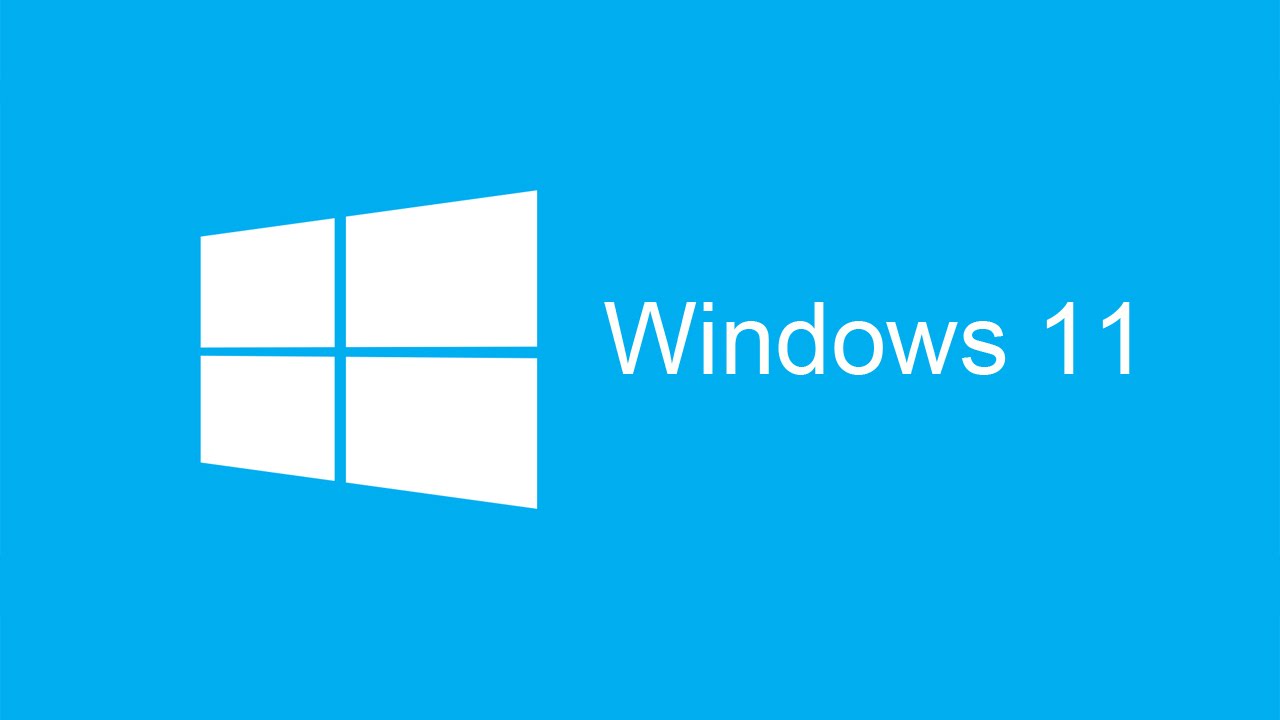 It has literally been forever since the windows 10 has hit the market and people all around the world have been waiting for the windows 11 ever since. Windows 10 was a literal wonder for people and windows 11 is said to come out as something that will beat it.

There were rumors in the market speculating the release of Windows 11 in July 2020. All the Windows users will be able to get access to Windows 11 operating system through the update centers on the processor’s Windows 7, Windows 10 as well as Windows Phone 8.1 for free, users will also be able to experience this with real-life software updates.

There are many expectations on Windows 11, while it is said to be very comprehensive and the most advanced operating system in the history of Microsoft. It’s going to be extremely easy to install, fully equipped with wonderful features, and is also going to be very simple to use.

The windows 11 operating system is going to a complete rethought version of Windows keeping in mind the feedback for Windows 10. The OS is very personalized can be used on all types of devices like smartphones, computers, tablets, etc.

How can we forget to mention the highlight of this gigantic project? Windows 11 is going to hit the market with the feature of creating multiple desktops and toggle ith them. Regardless of all of that, Windows OS for the first-ever time is on cloud storage which allows regular updates of the cloud and other elements.

Important features of the Windows 11 OS

All of the below-mentioned features are said to be a part of the Windows 11 OS, so let’s take a look at them.

After having a 2-hour long debate with myself on a simple to put this, I figured this: the latest UI applications will be run from the desktop in Windows mode with the help of this feature.

To date, Microsoft still continues to lay emphasis on the usage of Azure for the feature of cloud storage. Microsoft can now integrate elements from the operating system into file storage as well as cloud documents.

The focus of Microsoft on Bing is still at a very high level and has become even more intense in Windows 11. There is a big possibility of integrating SEARCH into the operating system.

All of you gamers in here, it’s time to party guys. Every device that is powered by windows will actually come with a preinstalled application of Xbox, if that is not good news, I don’t know what is.

You can also record your game sessions with the help of Game DVR tools and you can easily share them through the Xbox network. It is also going to be extremely easy to be able to broadcast any Xbox game on to any Windows 11 powered device.

Exclusive versions of the key apps

Installing MS office for smartphones and tablets was not really possible, so Microsoft is now creating special versions for installing key apps such as MS office on to mobile phones as well as tablets. Applications of MS office such as Excel, PowerPoint, and Word will look exactly like the desktop versions of them.

Not only that, but the applications will also be optimized to fit the touch screen as well as the size of the device. All of your files on various applications on MS office can be accessed with the help of Microsoft’s cloud infrastructure.

Doesn’t matter on which device the files were created, you will be able to view them. If you have created a PowerPoint presentation on the PC, you’ll be able to view the same on your smartphone. In the same way, if you have created it on your mobile you can view it on your PC and tablet as well, only if the Microsoft cloud infrastructure is synced.

Congratulations, there’s a competition for Siri and Google

You can talk to Cortana on various devices like interactive panels, tablets as well as laptops. During Cortana’s introduction by Microsoft’s Joe Belfiore, Cortana’s PPC-oriented features have been demonstrated. Just like other virtual assistants, Cortana will help a user to get access to files, apps, and other information easily.

An improvement in power management

Overall, there are going to 6 versions of Windows 11, all of which are listed below:

Windows 11 home for workers and consumers

This edition is specially designed for people that use their own devices at an office or workspace.

Windows 11 Mobile Enterprise is especially for the medium as well as large firms and you can obtain this if you have an OEM license.

This edition is particularly developed for use in schools and eductions institutions by teachers and students. You can get access to this model with a Volume License.

This is an update to Windows 11 for the Windows Phone 8.1 operating system. The Windows 11 Mobile edition is for use on tablets as well as smartphones

Make sure your Windows 10 is updated

Microsoft puts out 2 updates a year, one will be in April and the second in October. Find and make the updates on your Windows 10 if you haven’t already. Go to the information window of the operating system and check if you have installed the latest update or version of Windows 10.

Every Windows 10 user will not be able to download as well as install the updates at a single time. The updates are usually not released as a one-piece and instead are put out as a part by the part thing. It is done in such a way to reduce the occurrence of any problems during the installation process.

A recap of the features

Finally, let’s end off this article by mentioning all of the features in Windows 11 in brief.

BetWinner App Download for Android and IOS in India

Ways to Boost Your Brain Power