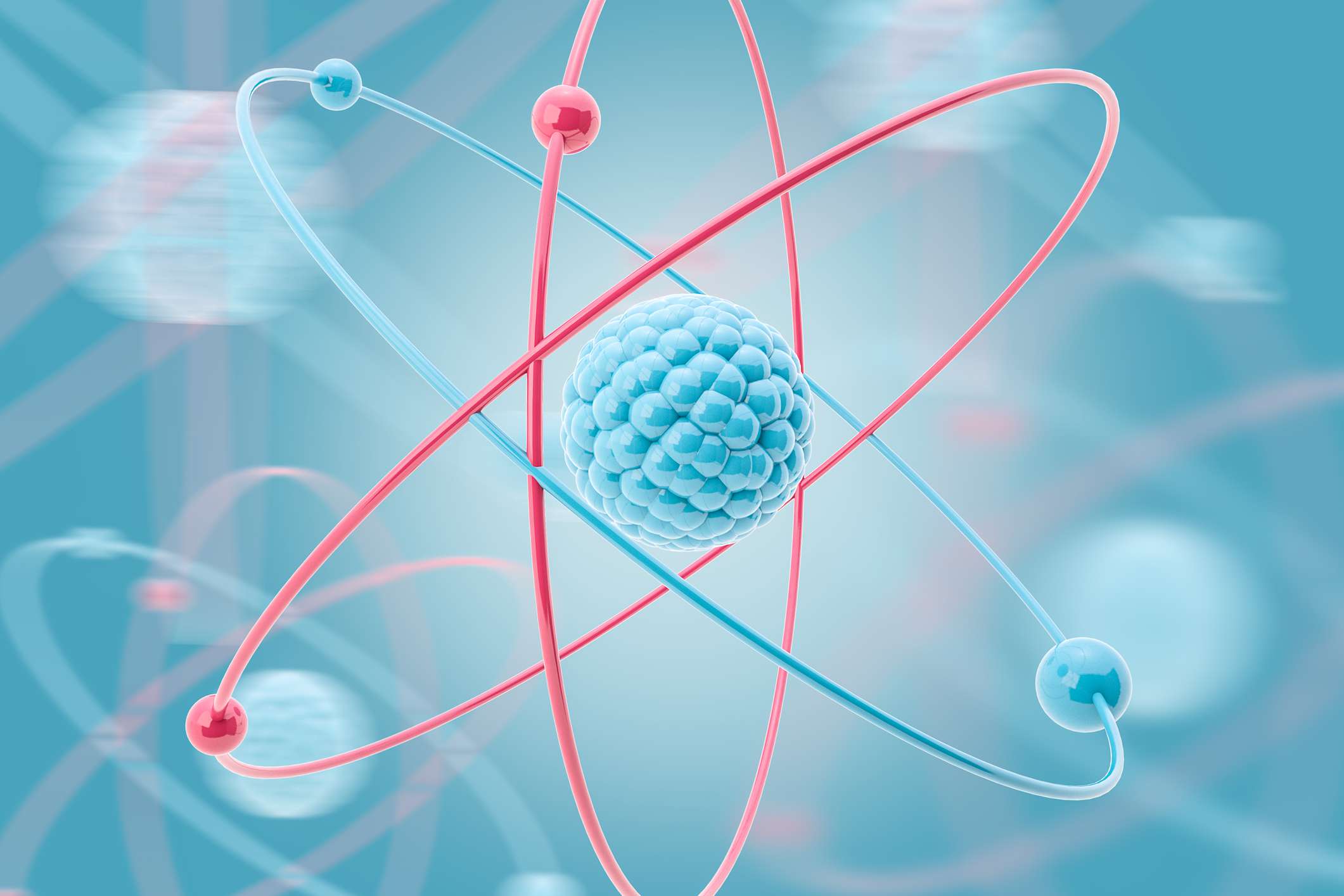 We know that every atom is unique and is composed of various elements. The structure of the atom consists of various particles, and the number of particles present in it varies from one atom to another. The atomic structure of an element attributes to the composition of its nucleus and the classification of the electrons around it in different orbitals. Fundamentally, the protons, electrons, and neutrons are the vital particles in it. In this article, we will throw some light on the theories of atomic structure.

Listed below are postulates of Dalton’s theory:

The popular scientist Joseph John Thomson proposed an atomic model which gave a detailed explanation of the inner structure of an atom. Electron, the negative particle present in an atom, was discovered by Thomson using the cathode ray tube experiment.

The atomic structure proposed by Thomson is referred to as the Plum Pudding model. As the name suggests, the atom can be imagined as a plum pudding dish where the pudding indicates the positively charged atom and the plum pieces indicate the electrons.

The physicist Ernest Rutherford, popularly known as the father of nuclear physics, discovered that the atom comprises majorly of empty space, with its mass accumulated in a central positively charged nucleus.

The scientist Neils Bohr proposed the Bohr model of the atom in the year 1915. In Bohr’s atomic theory, he says that an atom consists of a small nucleus (positively charged) which is enclosed by negative electrons circling around the nucleus in its orbits. Bohr noticed that an electron is located distant from the nucleus with more energy, and electrons lying close to the nucleus have less energy.

These atomic theories help in giving us a crystal clear idea about the structure of atoms. These theories also helped us in protecting the smallest element that is hydrogen, as we all know that hydrogen is the smallest element with various applications, such as in hydrogen fuel cell, rocket propellants, etc. Similarly, the structure of various elements is determined, and elements have a wide variety of applications. Atomic structure, theories, and models are the fundamentals in the discovery and determination of various other elements and chemical reactions.

How to make your students more active academically: tips for teachers

How essential are NCERT Books to write the exams?